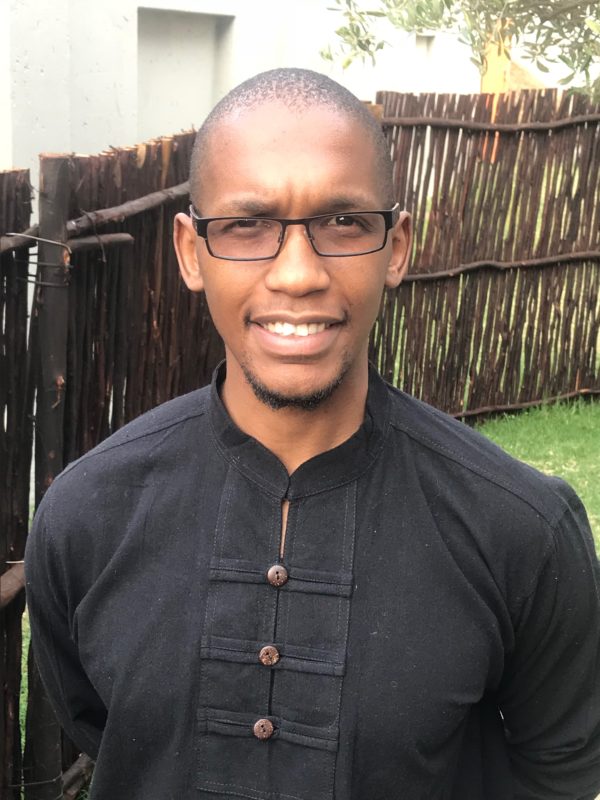 Happy is an independent chairman and non-executive director of Clean City South Africa NPC.   Happy studied law at the University of Johannesburg and was recognised by the British Council as a Global Change-maker and International Climate Champion in 2008 and 2010 respectively. In 2013, he was selected as one of the Mail & Guardian’s 200 Young South Africans of the year. Currently, Happy is an official party delegate to the UNFCCC and negotiates Response Measures for South Africa at the international climate change negotiations.

He is particularly interested in identifying levers of change within South Africa’s policy and legislative landscape as opportunities or tipping points for change. In 2014 and 2015, Happy was the South African Climate Action Network coordinator and has been involved in the development and publication of common civil society input relating to South Africa’s submissions and positions to the United Nations Framework Convention on Climate Change; these included inputs of a general and technical nature on South Africa’s Intended Nationally Determined Contributions and international climate negotiation positions.

Happy holds an (Environmental Entrepreneurs Support Initiative) EESI fellowship that built his capacity as a policy drafter. These skills enable him to facilitate conversations between policymakers and civil society as well as the private sector, with the aim of encouraging public opinion or sentiment to be reflected in the development of policies in South Africa. He is also part of the young lawyers’ programme providing legal support for the African Group of negotiators in the United Nations Framework Convention on Climate Change negotiations.

He has a passion for being part of partnerships that initiate and drive social innovations. Happy is a director of Mansa Advisory and a former board member of Fossil Free South Africa. He is currently part of the Claime Action Network board selection committee, and a senior political advisor to Greenpeace and an acting senior campaign manager in Greenpeace Africa on climate and energy.