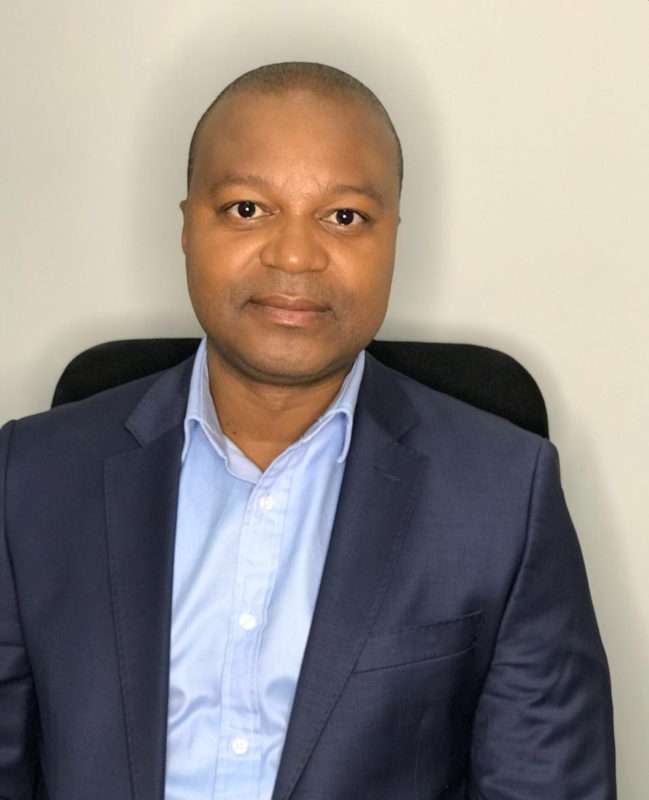 Dalu Cele is the founder, executive director and Chief Executive Officer of Clean City South Africa NPC. He began his community involvement and service after the 2011 Local Government Elections when he served as a ward committee member in Ward 101 in the City of Johannesburg. He has continued to serve the community and the residents of Johannesburg since his election as a Ward 101 City Councillor in August 2016.

Dalu is passionate about the environment, serving the community and making a difference to people’s lives. He holds a Bachelor of Technology in Financial Information Systems and a Bachelor of Technology in Cost and Management Accounting degrees. Dalu spent most of his corporate career as a Business Analyst on the business and information technology disciplines in personal, corporate and business banking. He also currently serves on the Board of Management at the Ann Harding Cheshire Home in Northwold, a home for people with physical disabilities.